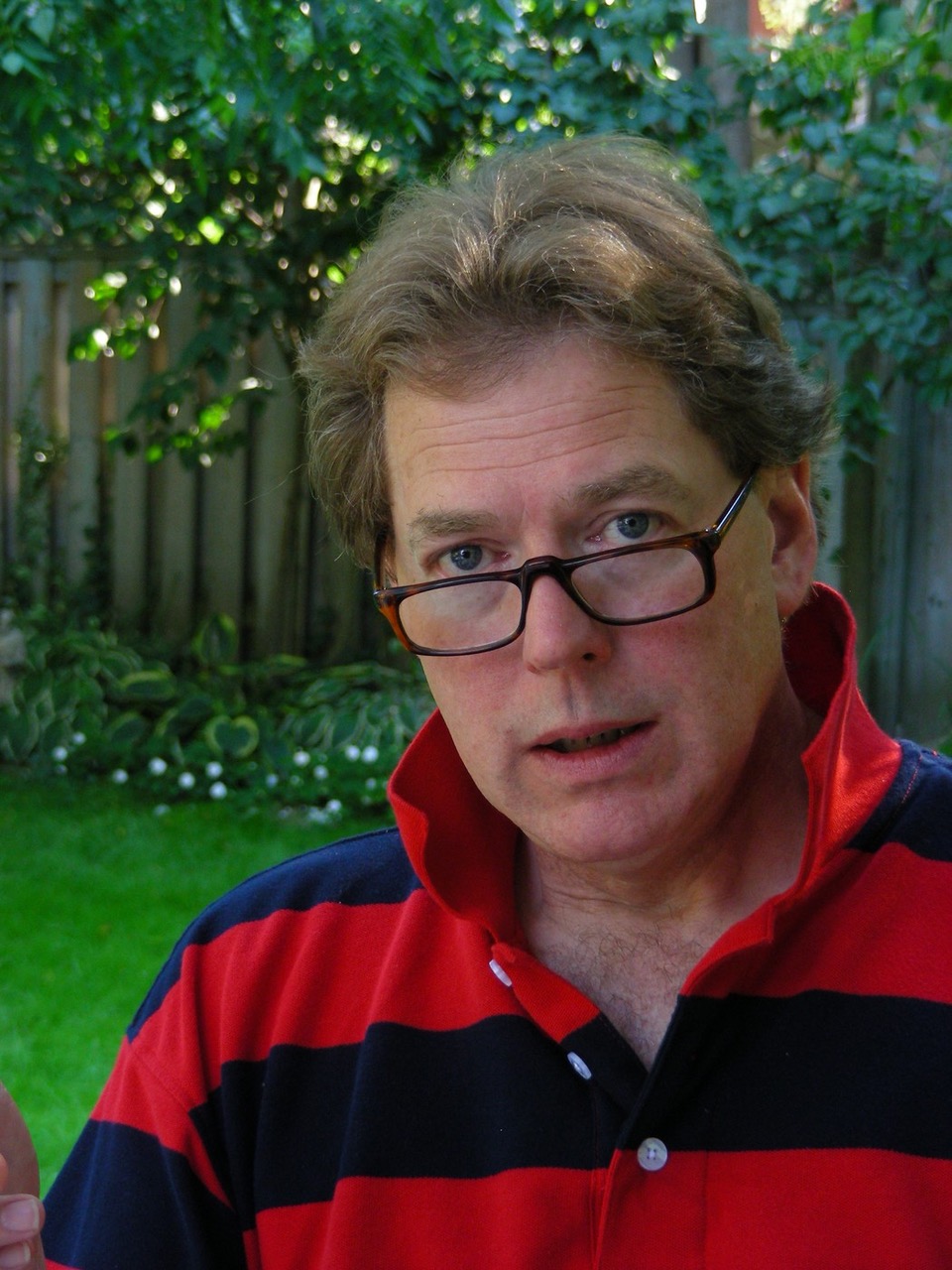 Pal Stratford remembers John David (JD) as a leading force in the realization of PAL Stratford’s residence, 101 Brunswick. We remember him fondly as a gentle and kind man. His many skills, along with his devotion and knowledge of the arts were generously shared with our community. We will miss him greatly.

“John was born in Brantford and went on to study at Huron College, Western University. John’s career took him to Montreal, where he was Executive Vice President of Canadian Operations of the International Opera Festival and later he moved back to London as Executive Director of Orchestra London, Ontario. From London, John moved to Edmonton to serve as the CEO of the Francis Winspear Centre for Music, which included being the administrative lead for the Edmonton Symphony Orchestra. In the past decade, John has made his home in Stratford, where he became deeply immersed in that city’s cultural life. After working as Executive Director of the Stratford Symphony Orchestra, he was a driving force in the creation of INNERchamber concert series and was serving as that organization’s Board President at the time of his death. As a long-time member of PAL Stratford (Professional Arts Lodge) and a past President of its board, he worked for the benefit of artists in their later years who needed access to affordable housing and community support. He also served on the Executive of the Stratford Arts and Culture Collective.”  Full obituary and celebration of life September 19th.