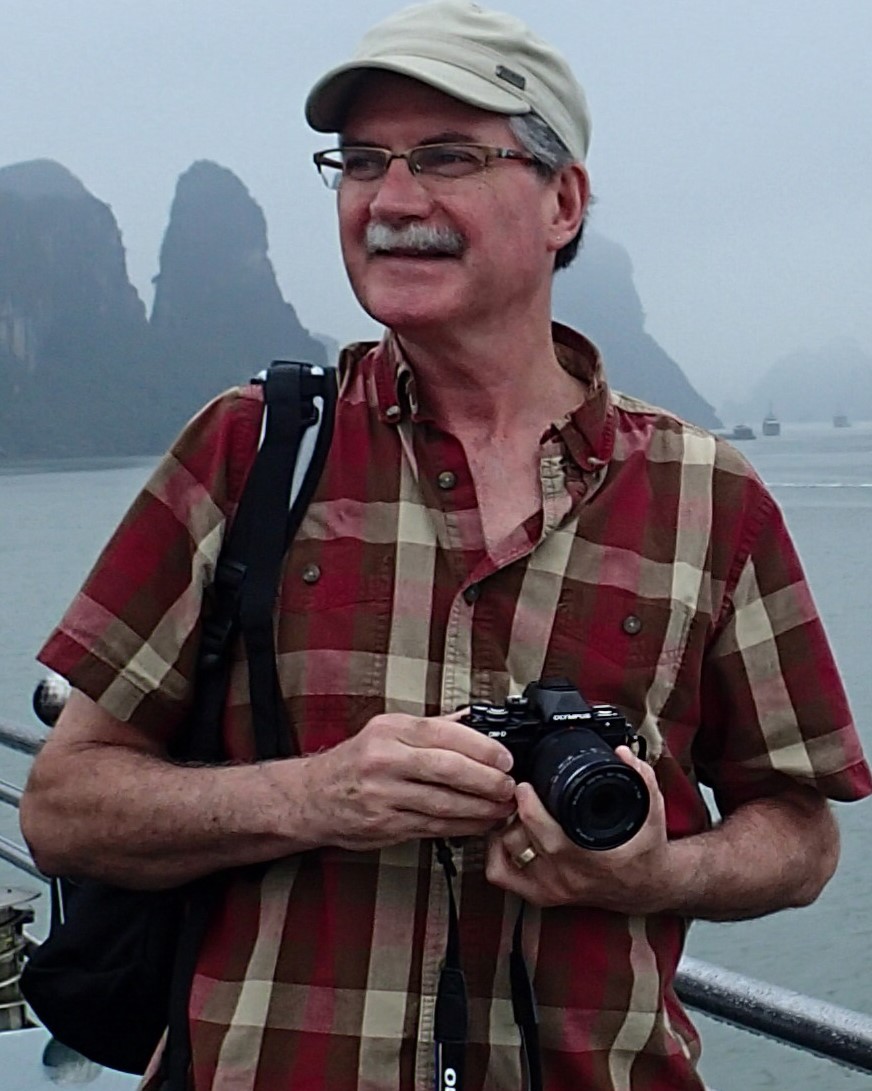 Dan Gerard Hoodless, stagehand at the Avon Theatre, passed away suddenly on September 8, 2020.

Although Dan was born in Kitchener, his formative years were spent in Stratford attending Shakespeare Public School, Juliet Junior High, and Northwestern Highschool. It was in high school that Dan showed a talent for Fine Art and an interest in History, both of which he continued to study at the University of Waterloo.

While studying at university and raising a family with his high school sweetheart Karen (nee Reinhart), Dan worked “on call”  at the Festival for approximately 8 years before finally became a full-time house crew member at the Avon Theatre at the age of 28. Dan came to his profession naturally growing up watching his dad, John Hoodless, work as a stagehand at the Avon Theatre and having worked as an usher while in high school. Dan enjoyed working along side his dad for several years before John retired. Dan was actually a third generation stagehand as his grandfather Fred Hoodless had also worked there when the Avon theatre was known as the Majestic. Dan was in his 40th season with the Festival when it closed due to the pandemic.