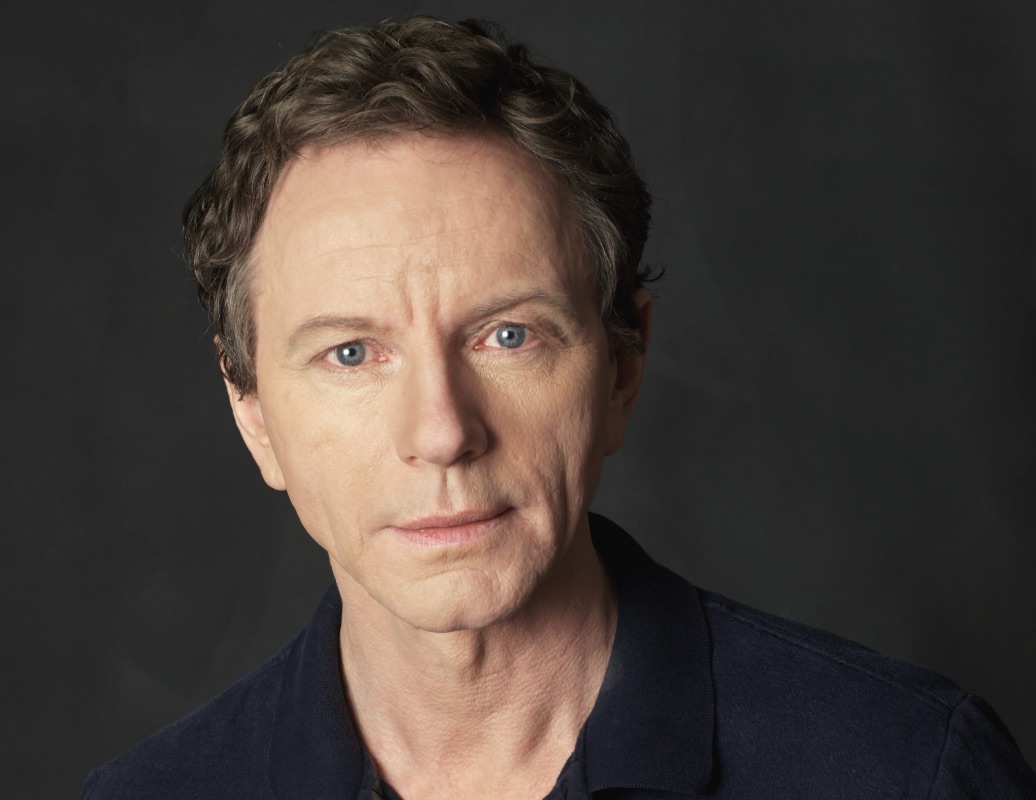 From our colleague, David Warrack, at PAL Canada on the passing of the great Brent Carver

He was truly a marvel. He walked into a room with that signature edginess and there was, as they say, an unwritten light cue. He came onstage, whatever the role, and you witnessed not so much an entrance as a parting of the waters of the sea. He sat in rehearsal with his delicious mind constantly dissecting every moment, sometimes totally withdrawn, sometimes leaning in to listen, and those remarkable eyes dared everyone to be superb.

Directors loved his process and the depth of his perception. Audiences were mesmerized by his voice, his penchant for the unexpected, his way of unveiling the secrets of the script, his ownership of his place on the platform. Critics tried to define what created his magic, and searched for new adjectives to describe the bright light that was Brent Carver. Fellow performers felt uniquely blessed.

On top of all that, he sang!!! And when he sang, you wouldn’t have wanted anything more. Over the years he sang a few of my songs. They were mine right up until they were his, and no one after that could come anywhere close to his interpretation. Ask Marek Norman. We’ve all had that experience!

And every one of us thanked him for being so ridiculously talented, so immensely original, so raw, so defined, so particular, so demanding, and so terribly generous.

He was an absolute joy. He was an original. He was a star. He gave all that to us constantly, and made us love him beyond description. It was impossible to be jealous, because we all accepted he existed in a different universe which intertwined with ours and enriched us all, but dammit, he was so unworldly.

A kid from B.C., a little town called Cranbrook. He had six brothers and sisters. Played guitar with his Dad. Left home, but always returned, cuz that was his favourite place on the planet.

He did it all – plays, musicals, television, film, concerts –  with equal mastery and magnificent skill.

Nothing defined him as clearly as when he won the Tony in 1993 for his performance of Molina in KISS OF THE SPIDERMAN. He dedicated the award to his dear friend  Susan Wright, who died tragically in ’91.

I will resist the temptation to list his phenomenal credits. They can be found. Look them up and marvel.

I wish to thank him for what he gave to the world, but most particularly what he gave to us in the entertainment industry. It was always an honour to inhabit the stage with our dear Prince, and we will share those stories with each other for years to come, alternately laughing and crying.

On behalf of the Board of Directors of PAL Canada and our artistic community, we applaud him, salute him, and thank him for his support of PAL Canada over the years. We will always remember how he shared his many gifts so willingly and so beautifully. We will never forget. Fly high, dear friend. You will be welcomed by the chorus of Angels, as you are mourned by those of us left behind.